The Influence of Competence, Knowledge and Attitudes of Midwives on The Implementation of Cervical Cancer Prevention Programs at Tangerang Hospital 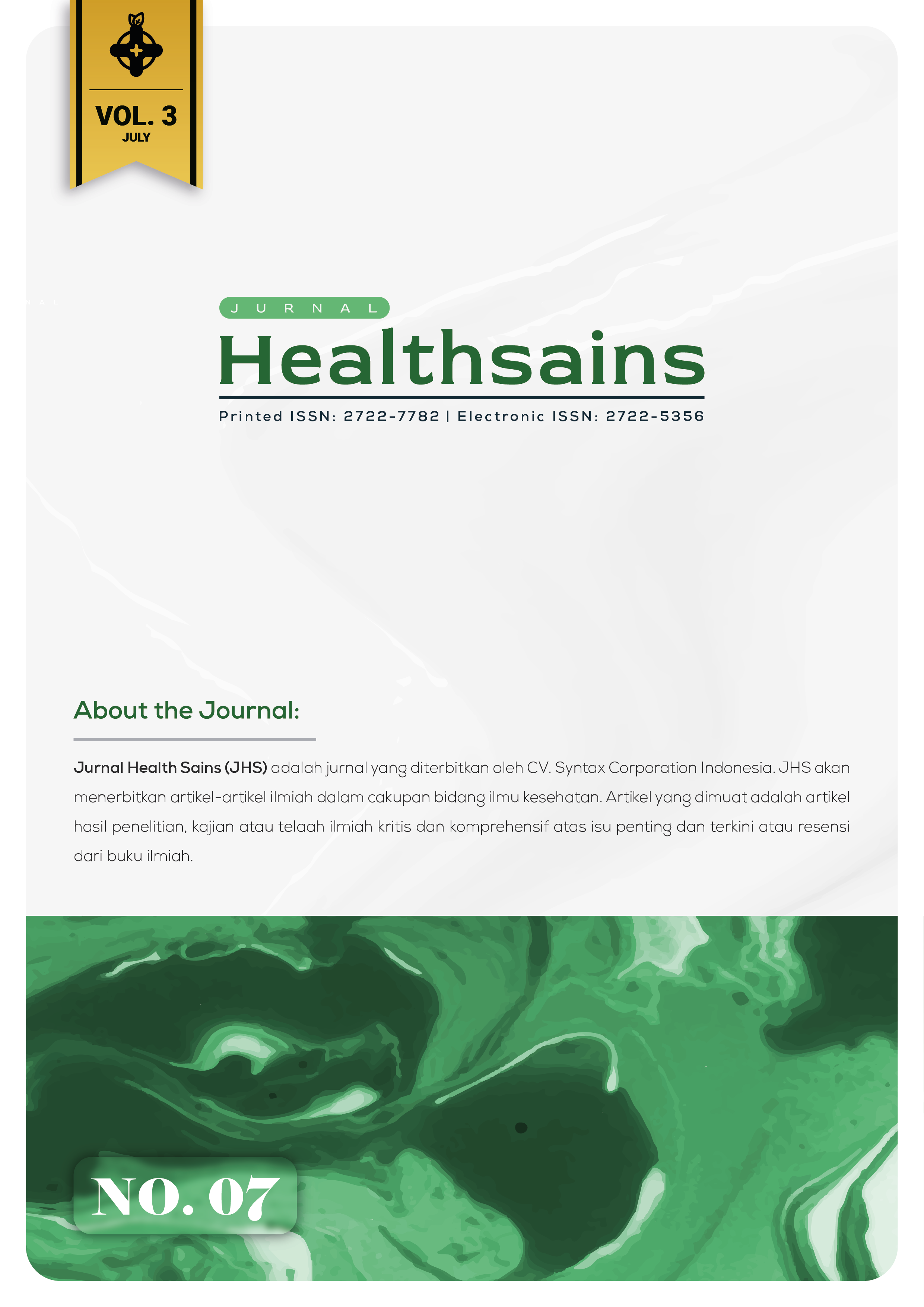 This work is licensed under a Creative Commons Attribution-ShareAlike 4.0 International.